“Writing thank you notes to folks who fed, housed & cared for us while we were in Louisiana!”

My mom is a Thank You note writer. Alas, it is a dying art, and I’m not exactly carrying the torch. Thank You notes are going the way of the Inuits of Greenland, sailing across the icy sea on a pile of lickable envelopes nobody wanted to lick. 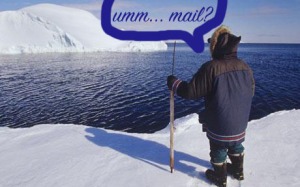 I don’t exactly mourn their passing, but I know there is something about them that people (including me) like. But there is a deep seeded hatred as well. My mom used to basically force us at gunpoint after Christmas and birthdays every year to write thank you notes. Mainly what happened was I told the person who gave me shit what it was they gave me (presumably they forgot or were high when they bought it). Then, after she removed the duct tape from our mouths, we were instructed to write about what we did with that thing. This was not such an easy task. Especially when what they gave you was pants. “Umm… thanks for the goddamn cargo pants. They have a lot of storage. I put money that I’m saving for a Power Wheel Jeep Rubicon in them, and guess what, it’s still not enough! Maybe I’ll sell these pants.” A child’s most hated gift is, of course, clothes. Coincidentally, a parent’s most cherished gift for their child is any period of genuine silence and/or for that child to get a law degree.

Anyway, Thanks for all the hospitality in Louisiana. I’m going to print this blog post on my printing press and send it via post forthwith as a token of my thanks. 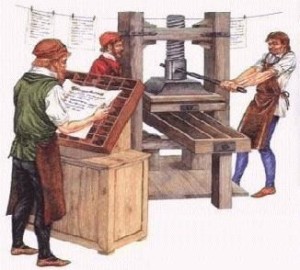 I’ll have it ready in four weeks.